Close X
Previous Next
Menu
Contact Us for a Free Consultation

What is an Ancillary Estate Administration in Florida?

The term "ancillary"  means something secondary or helpful but not necessarily the principal act.  This is true as it relates to Estate Administration.   An Ancillary Estate Administration is a separate type of a probate administration to clear title to a decedent's property in the State of Florida and resolve any outstanding creditor issues that may exist here. 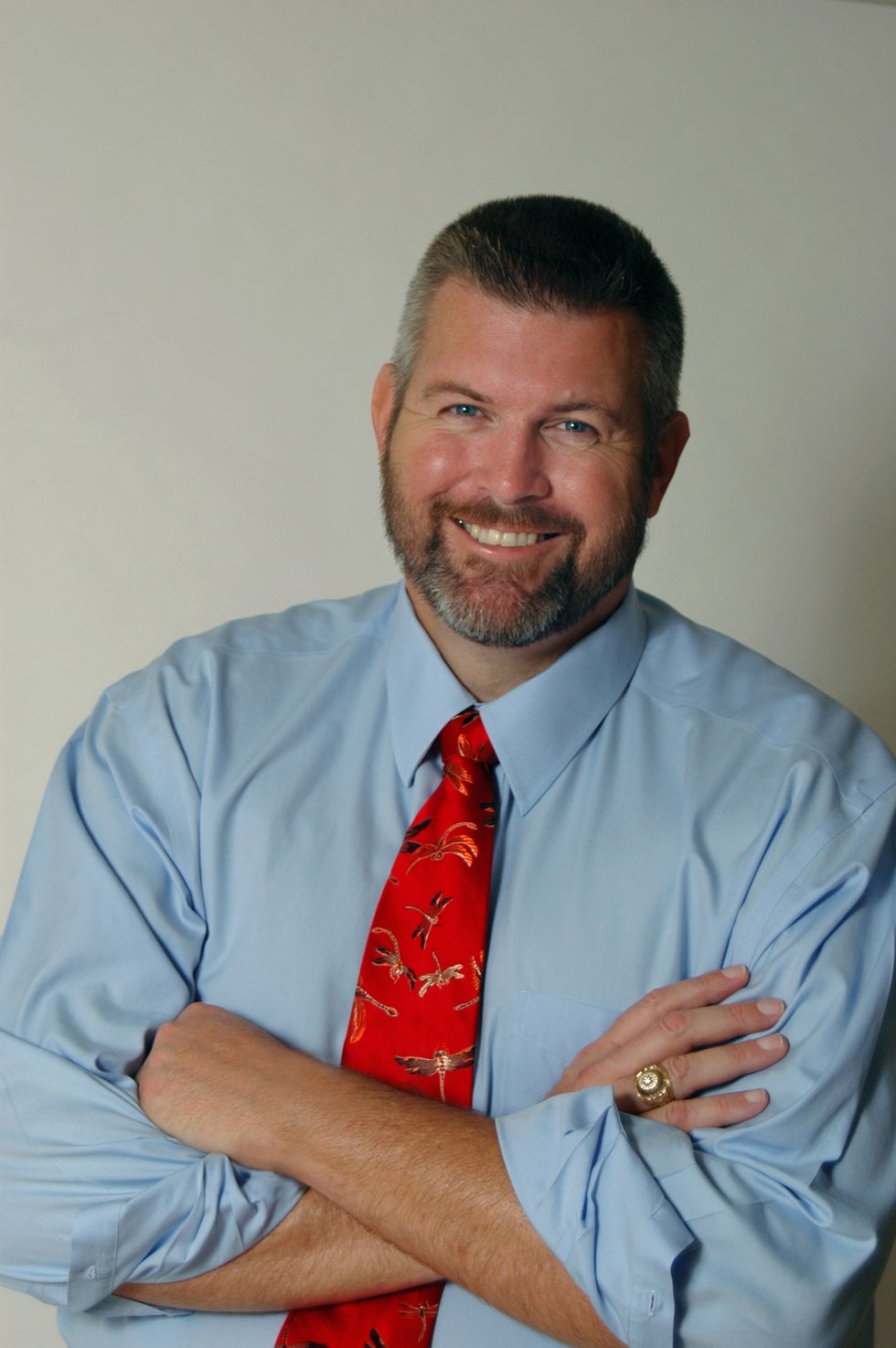 This may happen when our loved one was a "snow-bird" and has real property here in Florida, but was a resident of another State.   The principal formal probate administration would be conducted in the decedent's home state, and would be subjected to the laws and procedures there; and the ancillary estate probate administration would be specifically governed by our Florida laws and procedures.

The statues concerning Florida Ancillary Estate Administration are in Fla Statutes are principally in Chapter 734 of the Florida Statutes (see Fla Statute 734.102).

Like a Formal Estate Administration, the ancillary estate must be opened in the Circuit Court Probate Division in the County where the decedent owns real property, and the ancillary personal representative must be appointed.   The Florida Circuit Court still oversees the proceedings and is governed by the Florida Probate Rules.  However, Florida Ancillary Estate Administration is different in many ways, such as the authenticated copy from the jurisdiction where the primary estate proceedings are taking place must be obtained, rather than an original Will admitted and proved under the Florida Statutes.   In fact, a Last Will and Testament that is acceptable in the decedent's home jurisdiction may be able to admit to a Florida Ancillary Estate Administration when it does not fully meet the requirements of our State.

In addition, the Florida procedures allow for some "short cuts" or simplifications if the Will authorizes the sale of property or the value of the Florida property is less than $50,000.   (see the Fla Statue 734.1025, & 734.104).   Significant savings of both time and money can be had by working with an experienced Fort Lauderdale estate administration attorney.

Serving all of the greater Fort Lauderdale area and Broward, Palm Beach, and Miami-Dade counties in Southern Florida.

Thank you for contacting us. We will get back to you shortly.

Please complete all required fields below.

The Law Office of Shawn C. Newman, P.A. Is Here for You

At the Law Office of Shawn C. Newman, P.A., we focus on Estate Planning, Powers of Attorney, Wills, Probate, Trusts, Estate Planning Tax Returns, Estate Litigation, Private Annuities & Charitable Trusts, Guardianship, Conservatorship, and Contested Will Litigation and we are here to listen to you and help you navigate the legal system. 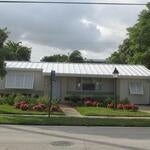